We are looking to recruit the following
Open

there was a Dread Citadel. Whilst known for its fierce inventory of undead dogs, spiders, abominations, birds of frost and a multitude of other dreadful creatures we elected to explore the place anyways. Against all well meant advice and pleads from our loved ones. Little did we know and so for the first few hours it almost seemed as if they'd be proven right. But after being shred to pieces by and unkillable monster abomination we began to gain some pace... 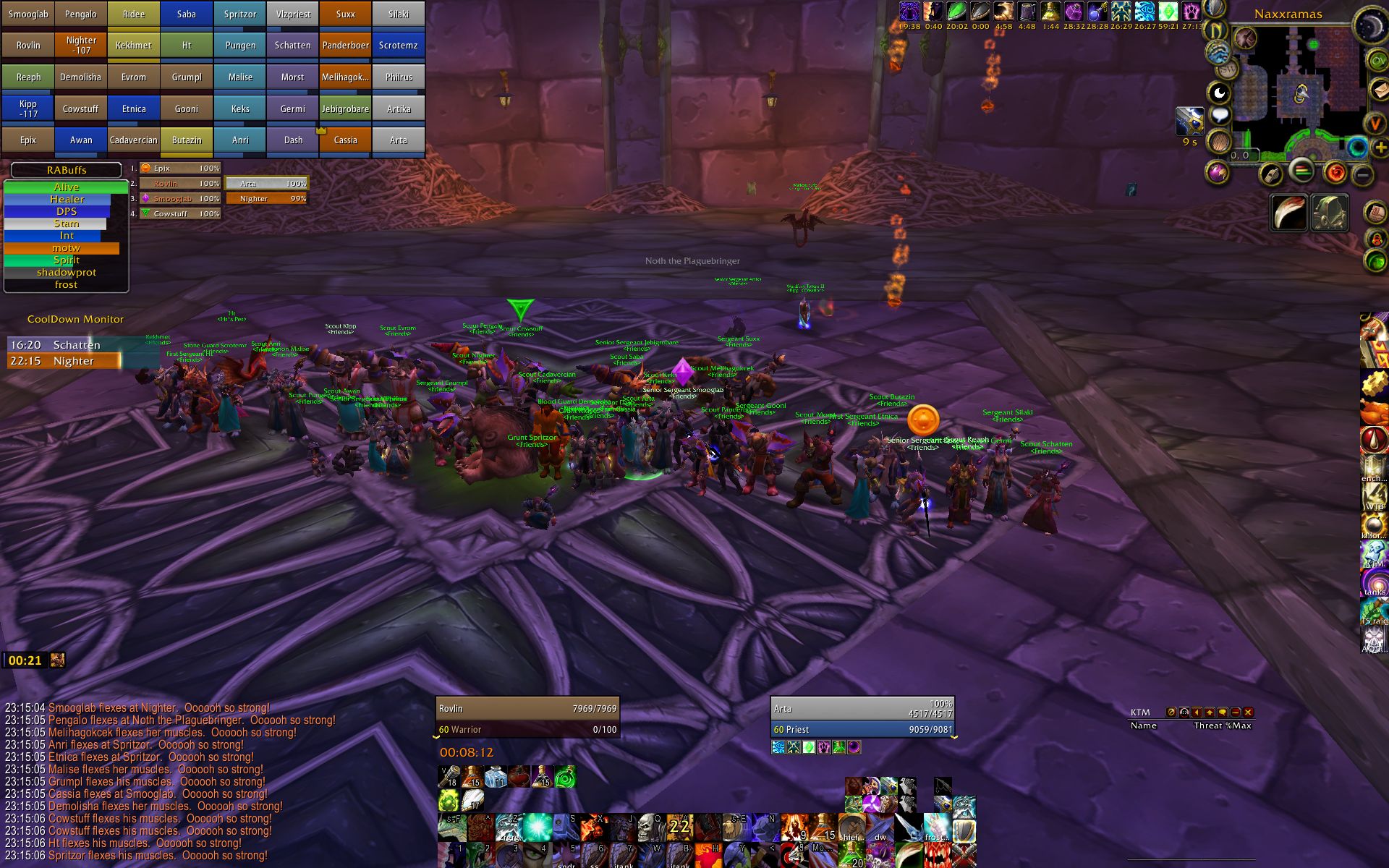 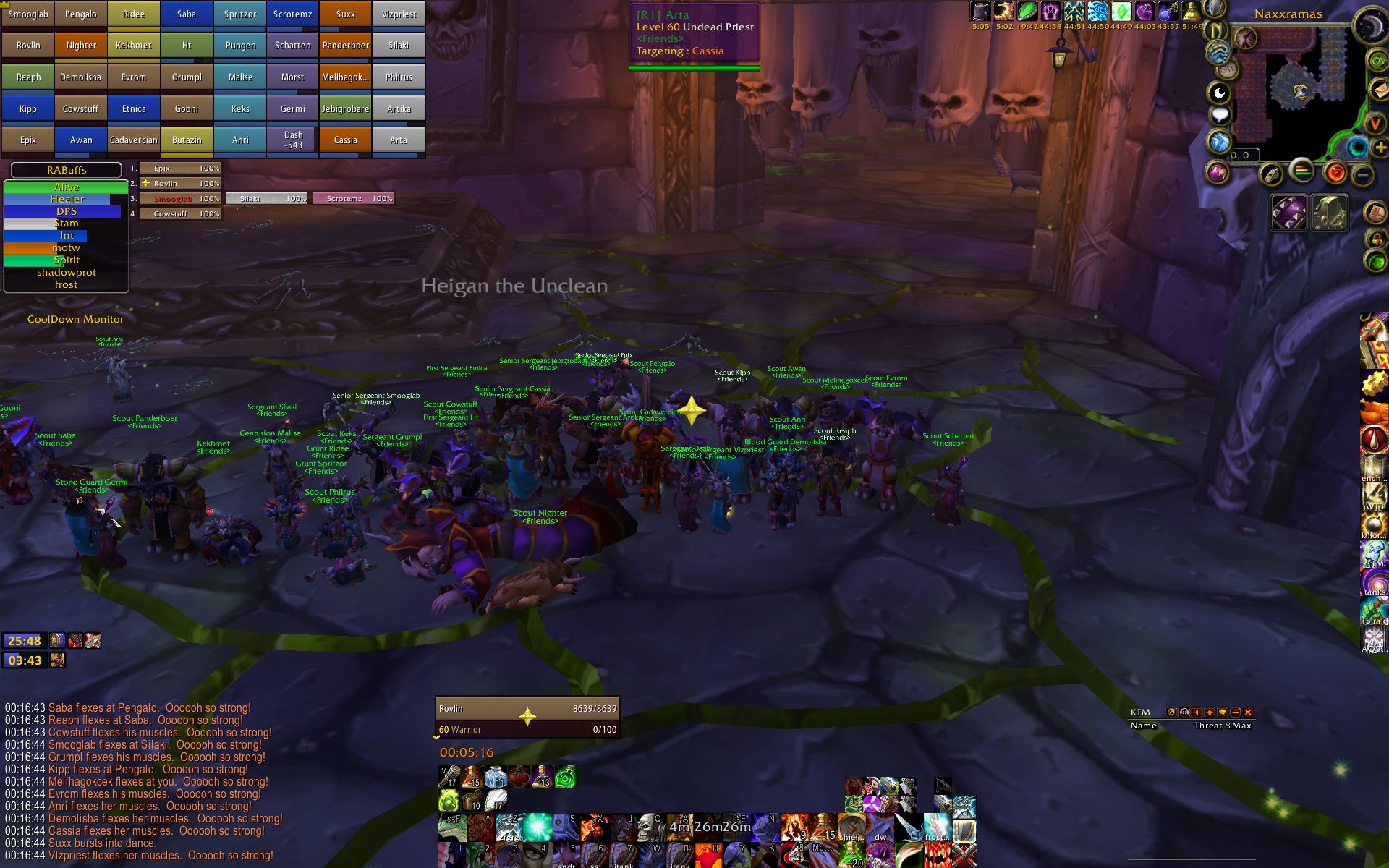 Theme of the whole undertaking has to be described as: "Why get the bosskill tonight if we can get it tomorrow?" 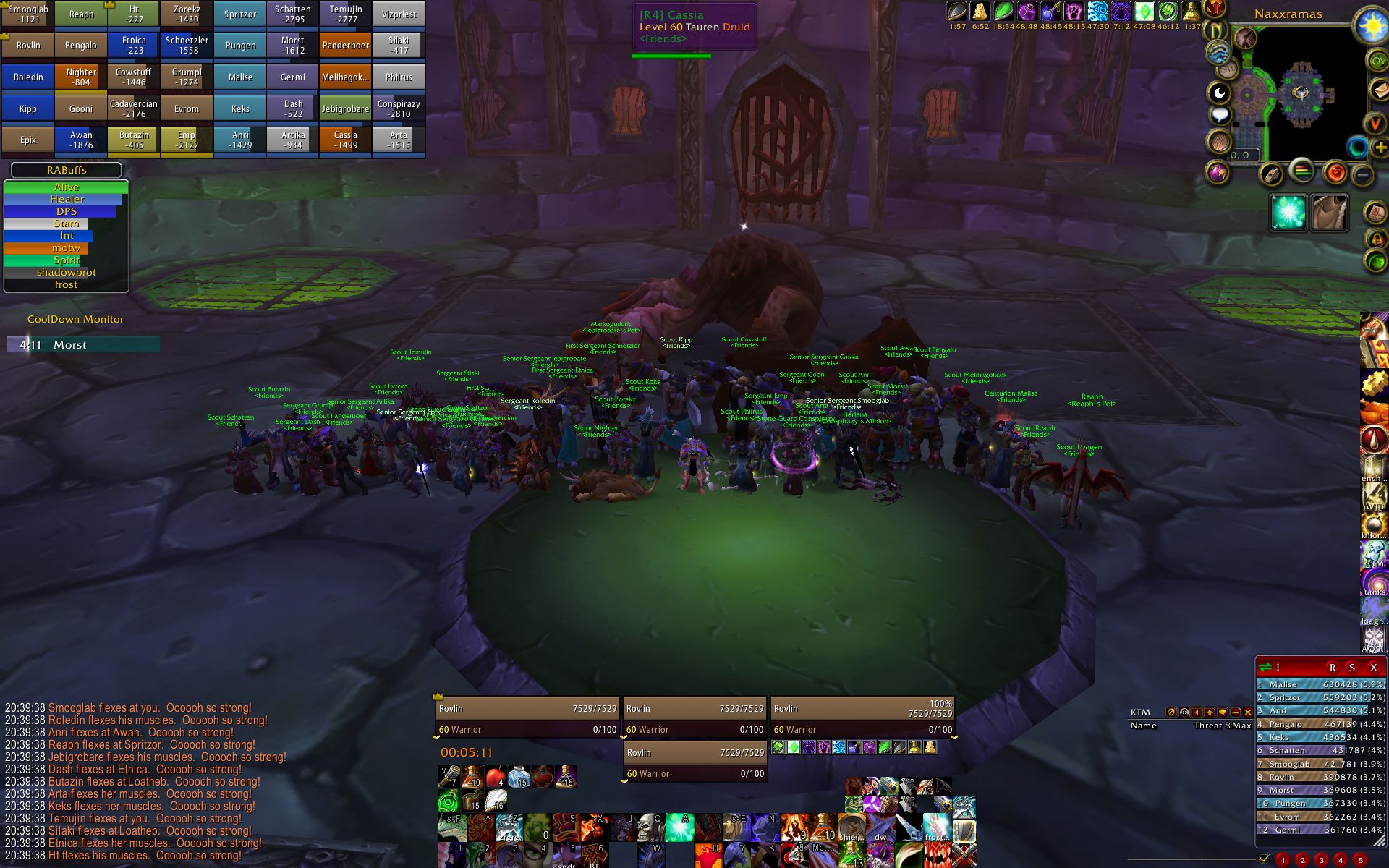 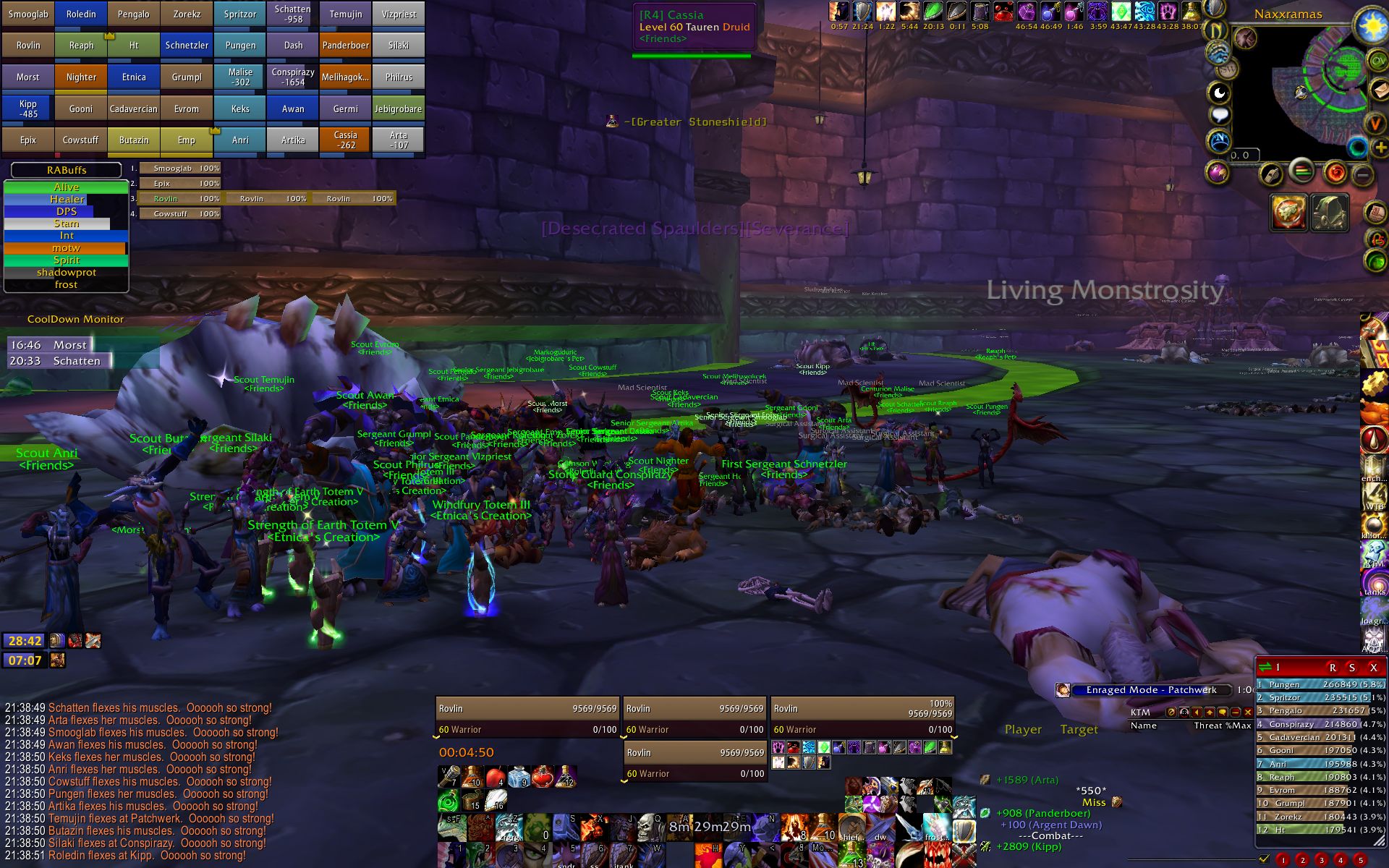 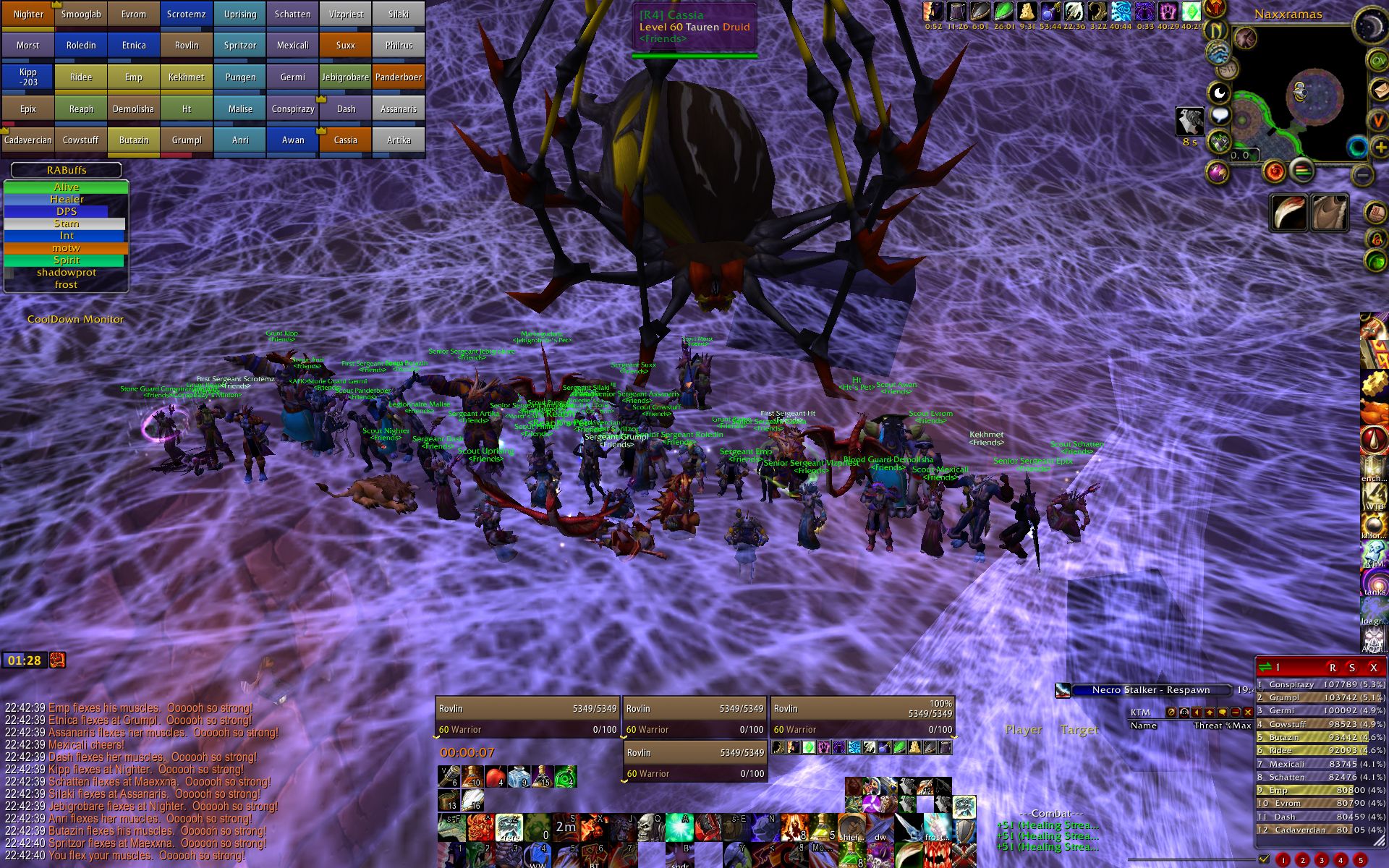 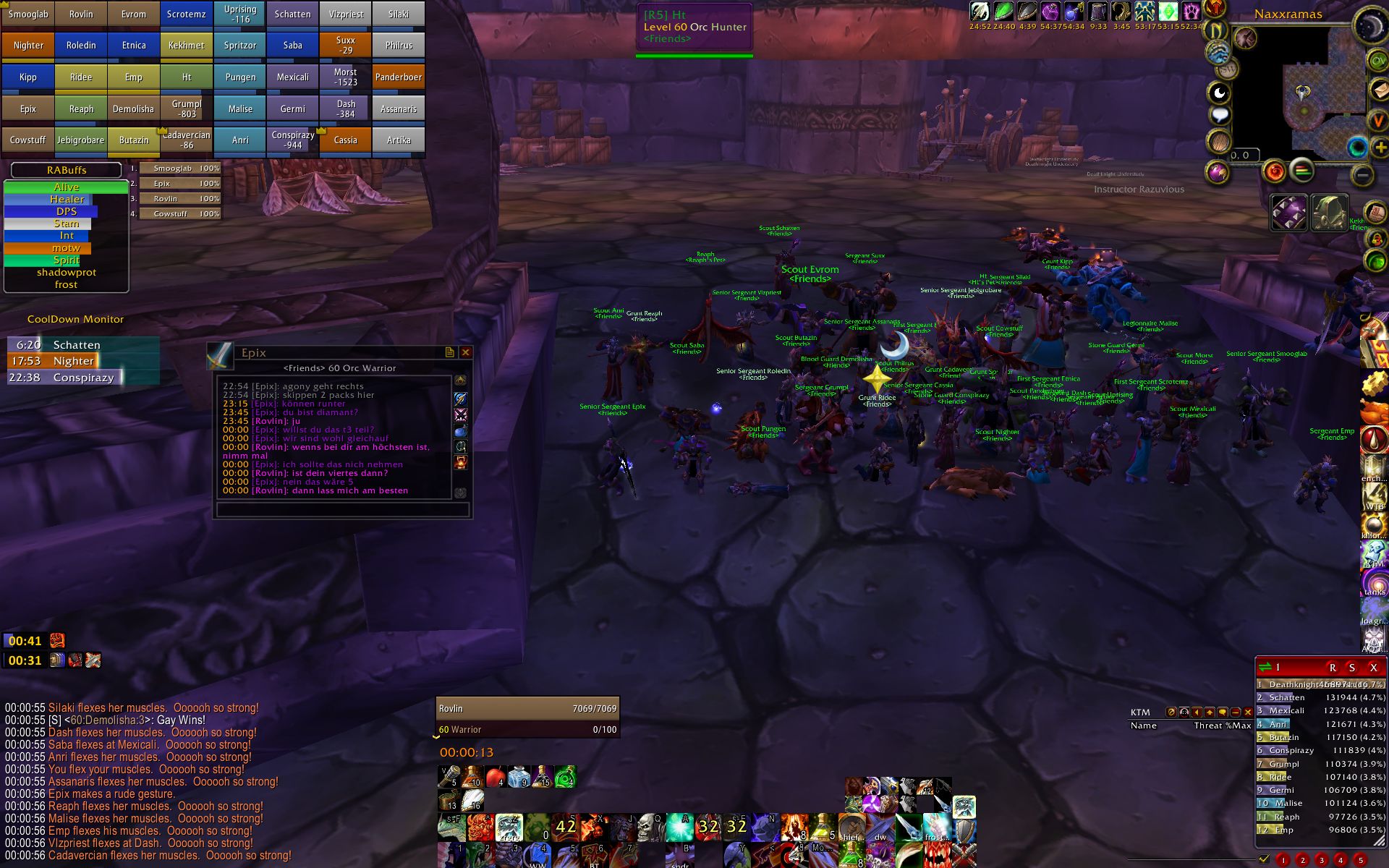 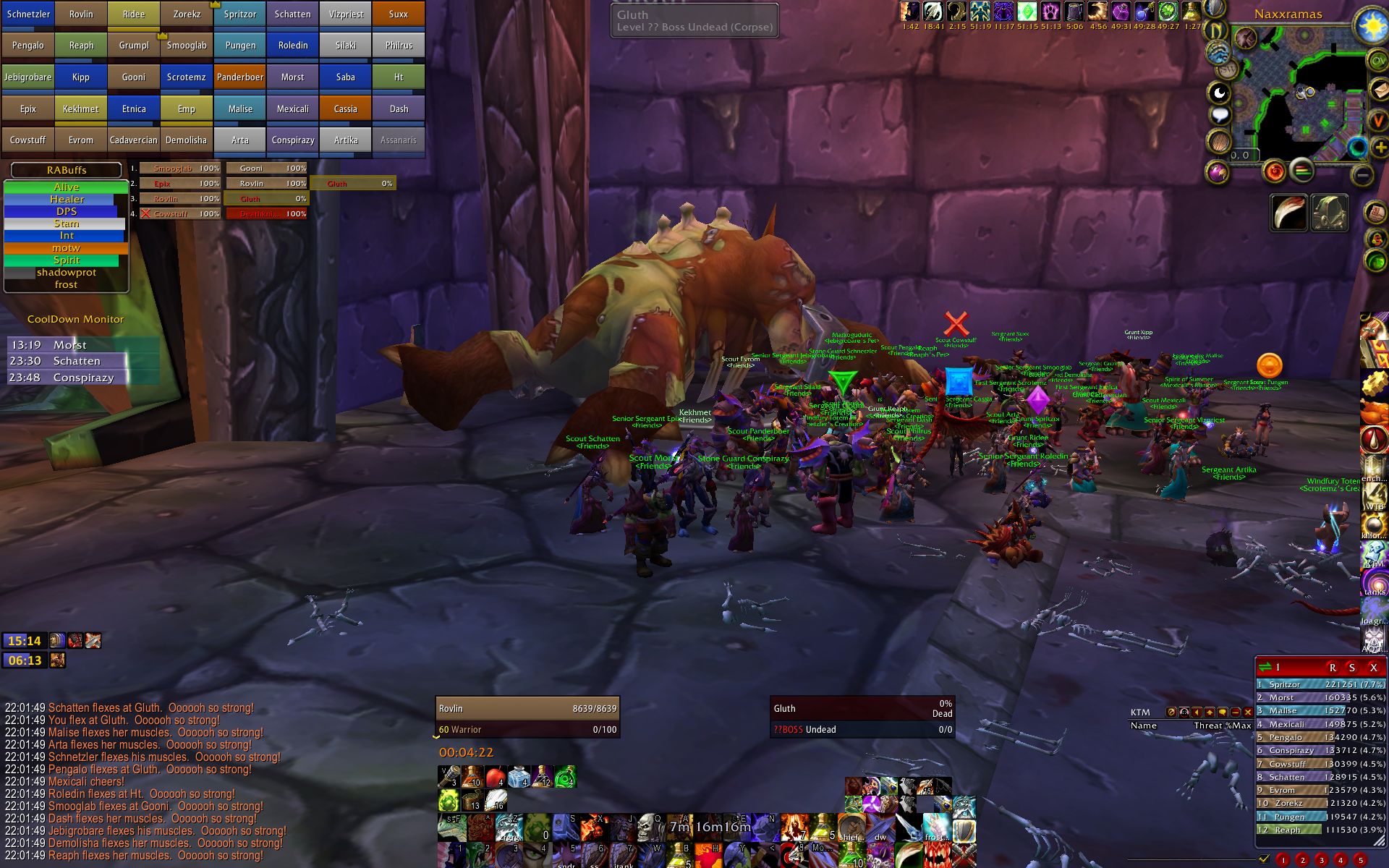 and his master defeated in an electrifying battle 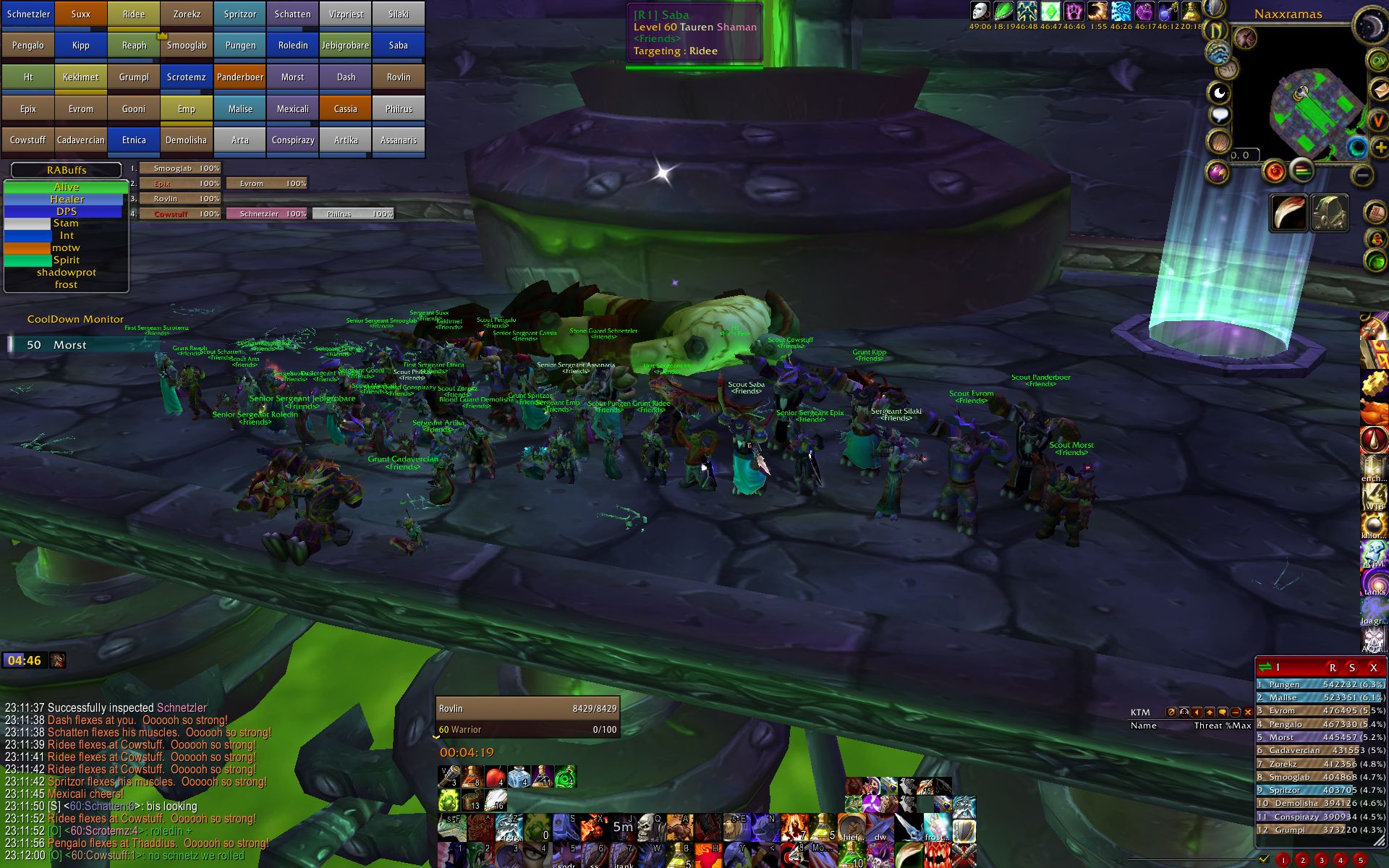 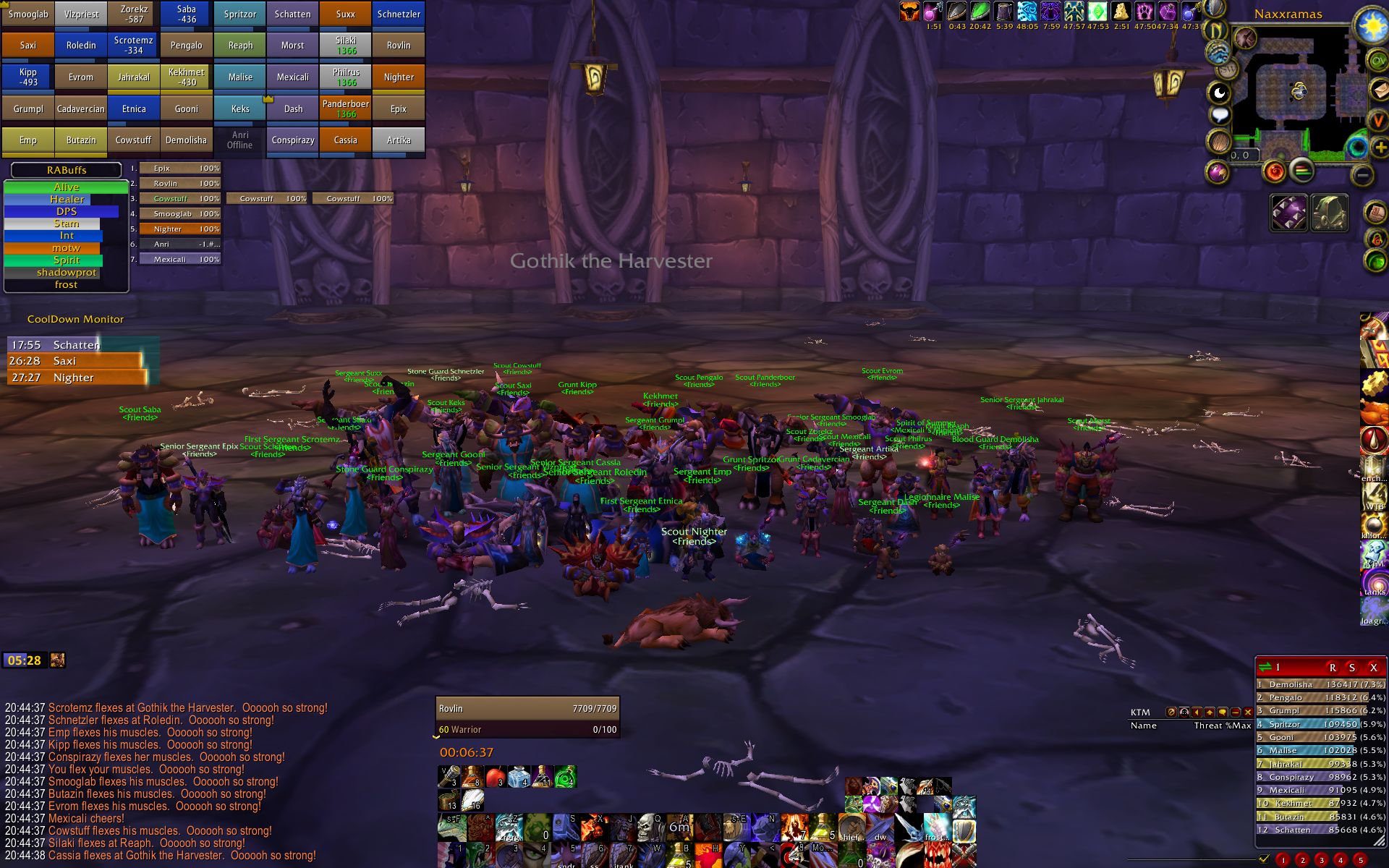 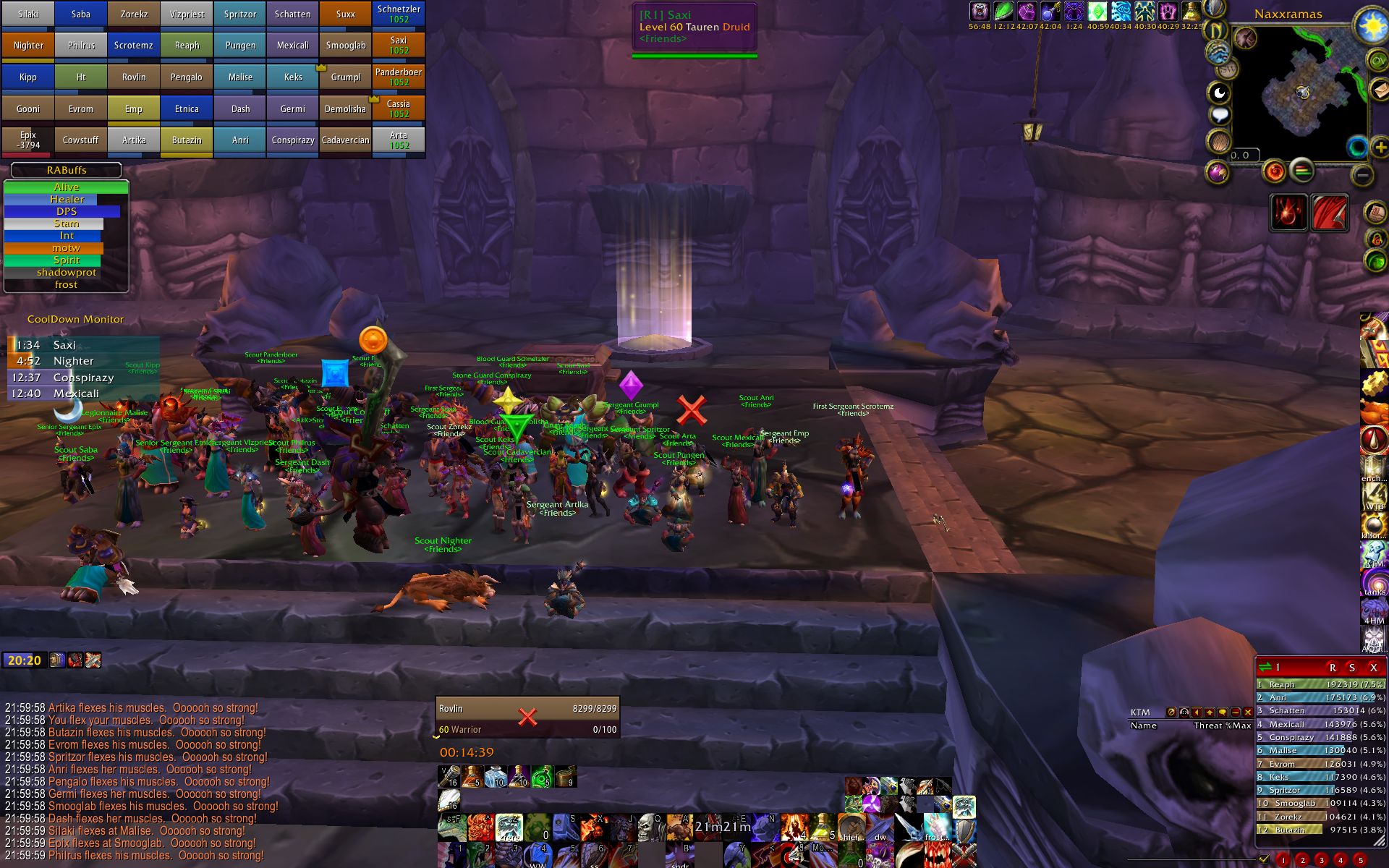 Zoning into the last quarter of the place it became a shivering venture from here on forth. And this one guy seriously tries to feed me ice cream all the time... Undeads are weird creatures!

The legendary frostbird of the citadel enforced everyone to wear funky blue dresses, the more blue the worse for the bird - so we played along with the new dresscode, enjoyed the goosebumps and landed him safely. 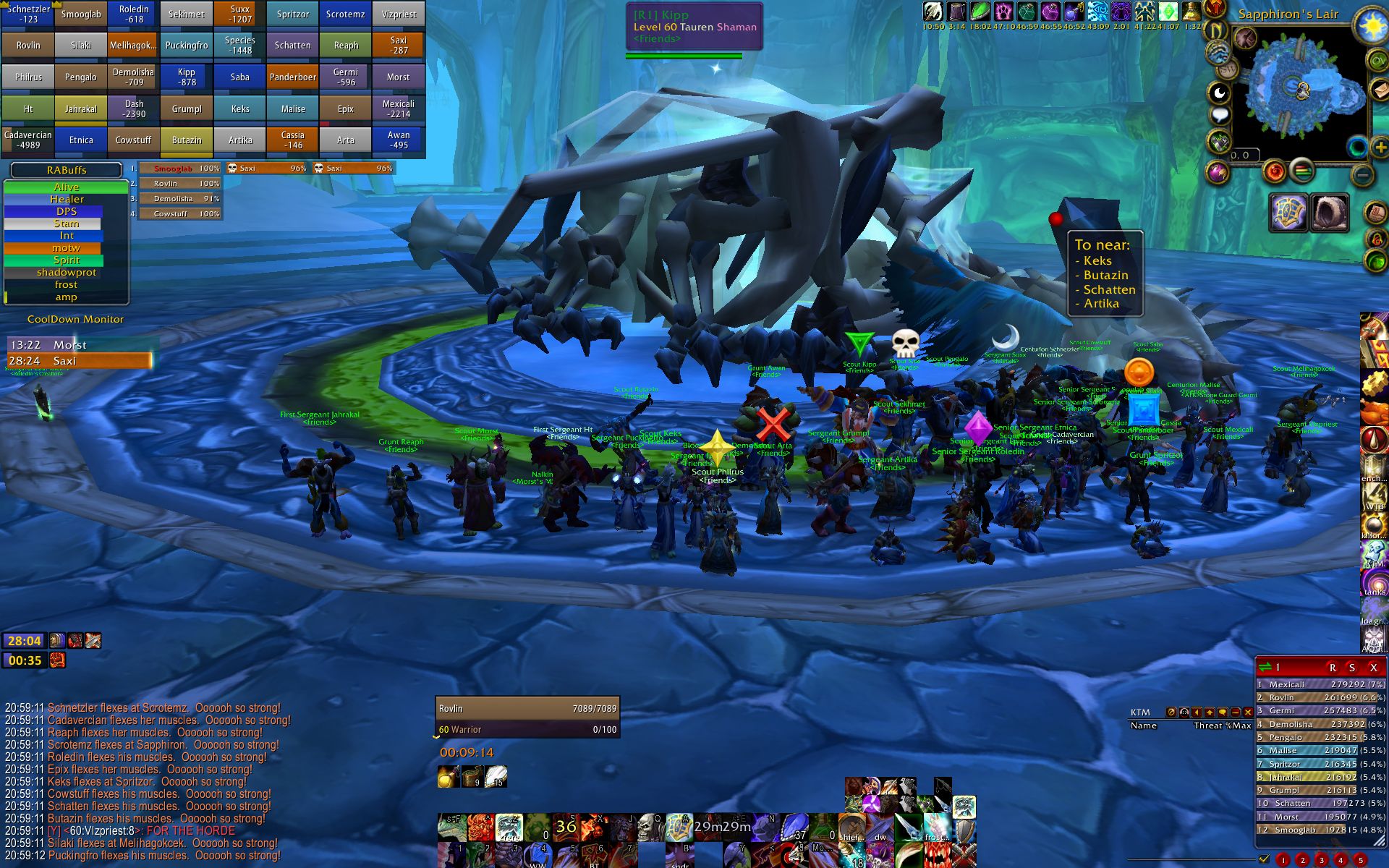 And it was not about to get any warmer in these chambers. If they had invented central heating at some point these guys might have turned out quite nice but rotting for centuries at what felt like -3°C definitely does not form expedient character. It took quite a while but then suddenly - even the last wave of summoned scarabs was not enough to deny us victory at the final frontier. 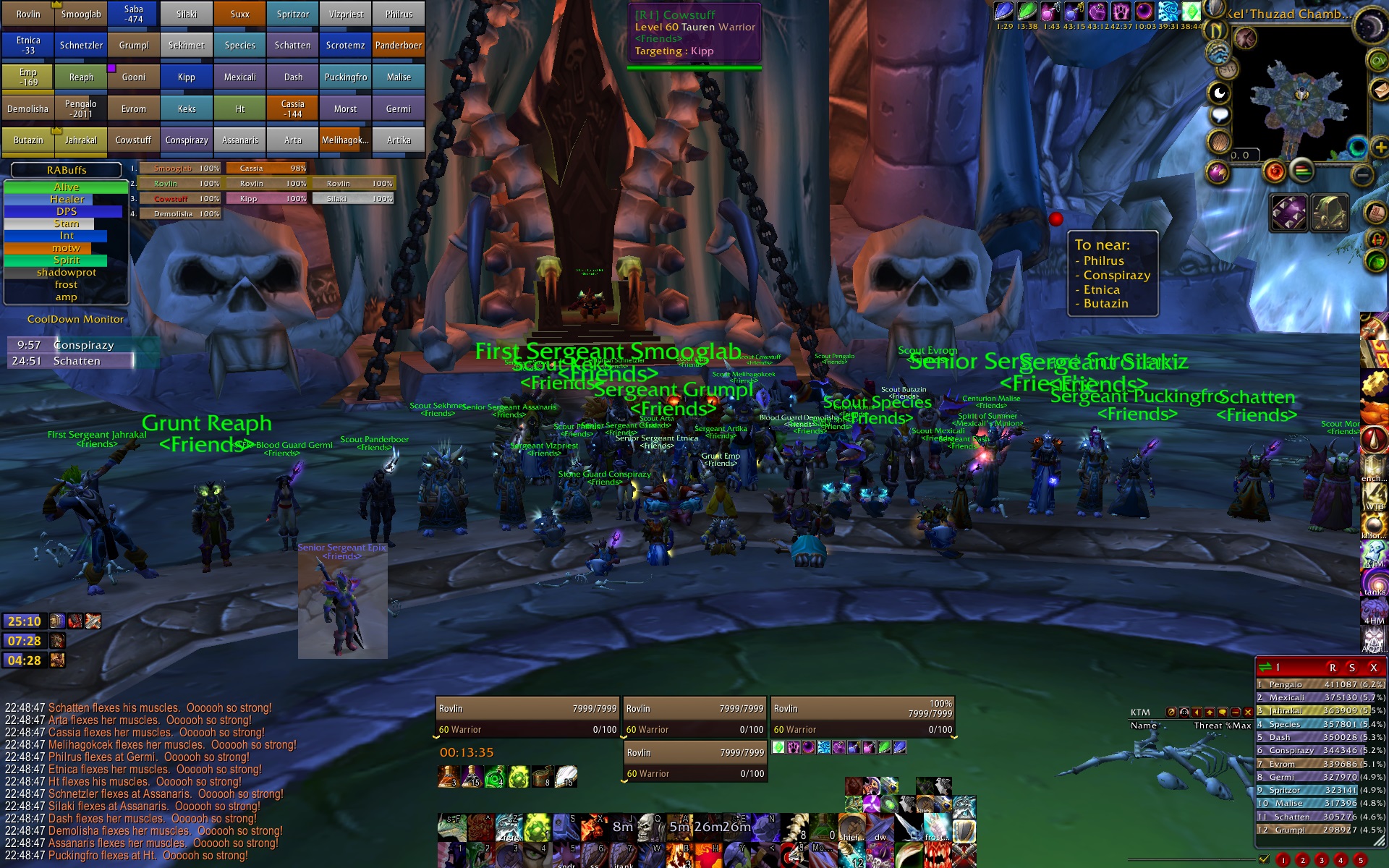 What a journey this was. A big thank you to everyone involved making this happen.
14 Likes
Share

Schnetzler 4y ago
Hahaha who is sitting on the throne? Is it HT?
0 Likes

Schatten 4y ago
Wait, did u just photoshop Epix into the last picture?? HAHAHA gj =)
0 Likes